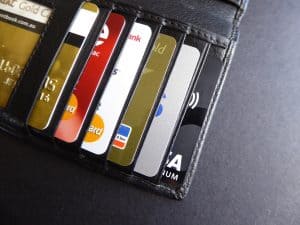 A recent study revealed more than 43 million Americans have been making the error of carrying credit card balances each month, thinking it is helping to improving their credit score. The study, which was conducted by Creditcards.com, shows 22 percent of consumers have been making this mistake yet the results are causing cardholders to pay higher interest rates.

CreditCards.com senior industry analyst, Matt Schulz said, “It’s painful to know that so many millions of Americans are essentially attempting to pay their card issuers to improve their credit scores. The fact of the matter is that carrying a balance will never improve your credit. With interest rates at an all-time high, cardholders should aim to pay off their bills in full every month, and, more importantly, pay on time.”

Twenty eight percent (28%) of Millennials (ages 18-37) were the group most likely to do this, followed closely by twenty five percent (25%) of Generations X’ers (ages 38-53) and only sixteen percent (16%) of Baby Boomers fell prey to this practice.

The study also showed that 42 percent failed to pay their credit card bill because they forgot or were traveling. The group most likely to miss payments due to lack of money were Millennials at 53 percent with those those ages 18-27 at 61 percent.

It is also not recommended that consumers put away their credit cards away. Experts say it is best to use the cards to make purchases and then payoff the balance at the end of the month. The survey of 1000 completed interviews was performed by GfK Custom Research North America. 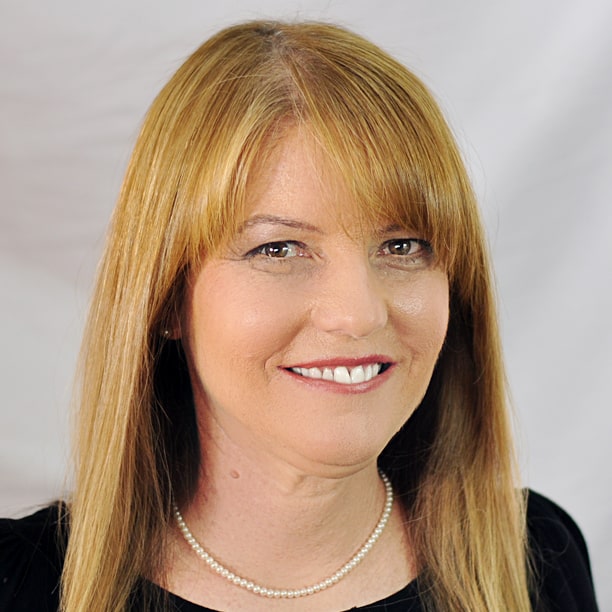 Cutler Bay is an incorporated town in Miami-Dade County, Florida. Established in … END_OF_DOCUMENT_TOKEN_TO_BE_REPLACED